Oh my! The ever popular Capital Cupcake Camp made it’s 2nd year and this time, at a bigger venue in Ottawa City Hall. It was marvelous to see several unique cupcakes ranging from the amateurs and professionals. The bigger space wasn’t as chaotic as last year and made it easier for anyone to walk around. To my own surprise, I didn’t expect to see CBC All In A Day’s Alan Neal to be at the event as a judge. I joked to him if he survived his bout of sugar rush from the cupcakes. The judging of the cupcakes in various categories would make anyone pass out after chowing down at least 4-5 cupcakes.
Overall, it was all in great fun and also for a good cause towards The Youth Services Bureau of Ottawa and the City of Ottawa program, Women Alive. I would give kudos to the organizer of the event, Ian Capstick, for doing an awesome job and also the volunteers who helped set it up.
During the event, it was great to see some of the Oyster Friday (minus the lead organizer) crew and also several friends I know, from Apartment 613 to friends of my brother.

Without further ado, here are several photos I took and apologies as it was taken on the iPod touch. Oh! My favorite cupcake would have to be the Cherry Cherry cupcake. I think that’s the name of it.
Last thing, for anyone who missed it, I did wear a pink shirt. Thanks goes out to Jennifer Lee Promotions for designing the t-shirt. 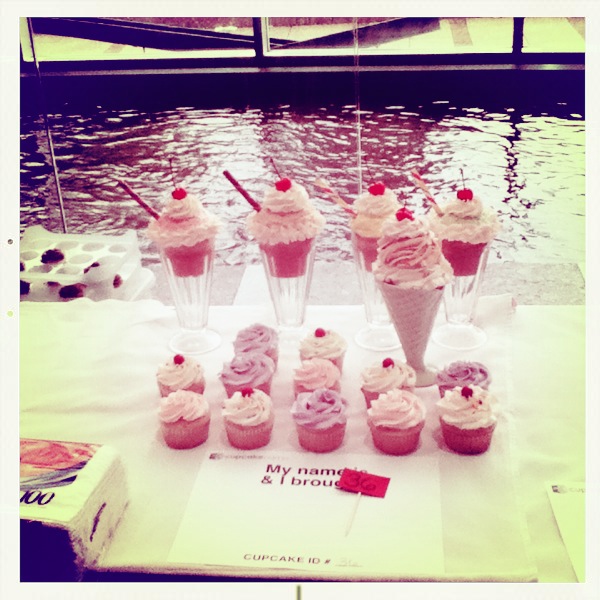 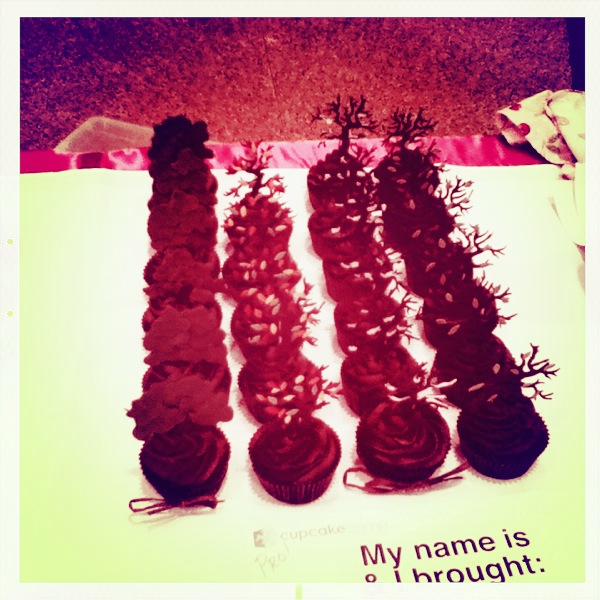 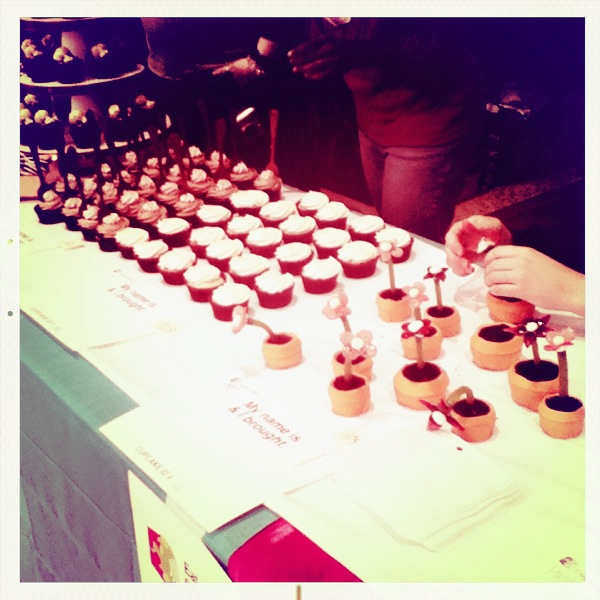